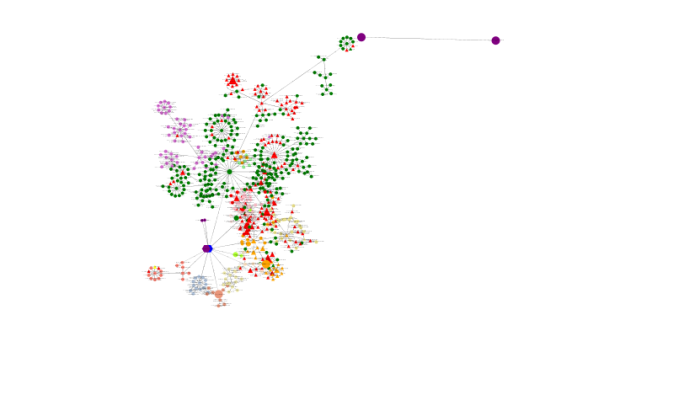 This site uses Akismet to reduce spam. Learn how your comment data is processed.

"Life is not a problem to be solved but something to be enjoyed." - J. Krishnamurti